Now, this woman Michie Peachie will totally make you hard as she looks like she was created to just turn you on. She sports a perfect 10 physique and her ‘strong woman’ look will melt the coldest of men (and probably women too). 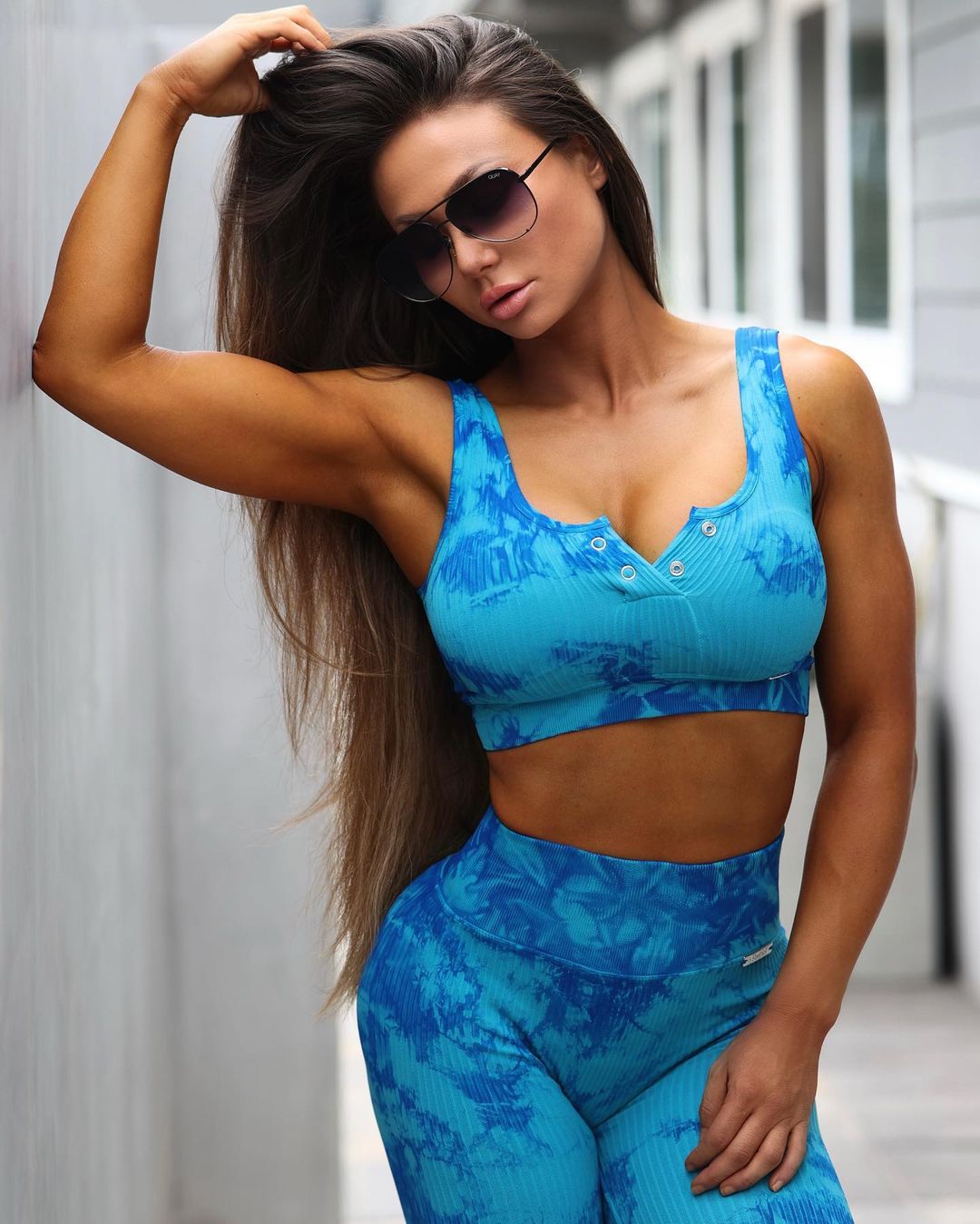 Michie is an American fitness model who was featured on the cover of Fitness Curves magazine for their July 2017 issue. She was featured in the 2018 spring issue of Muscle and Fitness Hers magazine.

Michie Peachie was born on March 1, 1992, and is of American and Korean ancestry. Ever since she was young, she has always been interested in fitness. She claims that it was written in her genetics to stay fit. 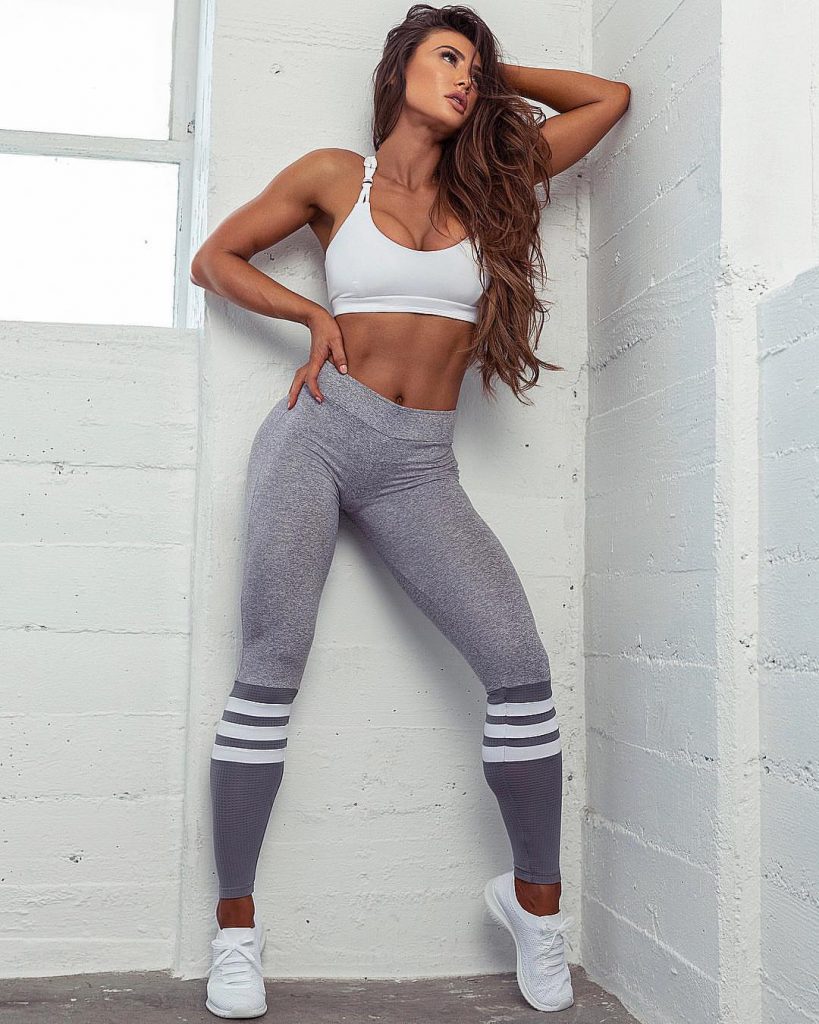 “I was born buff. The doctor that delivered me said I had more muscle tone than any baby he had ever seen. True story.” 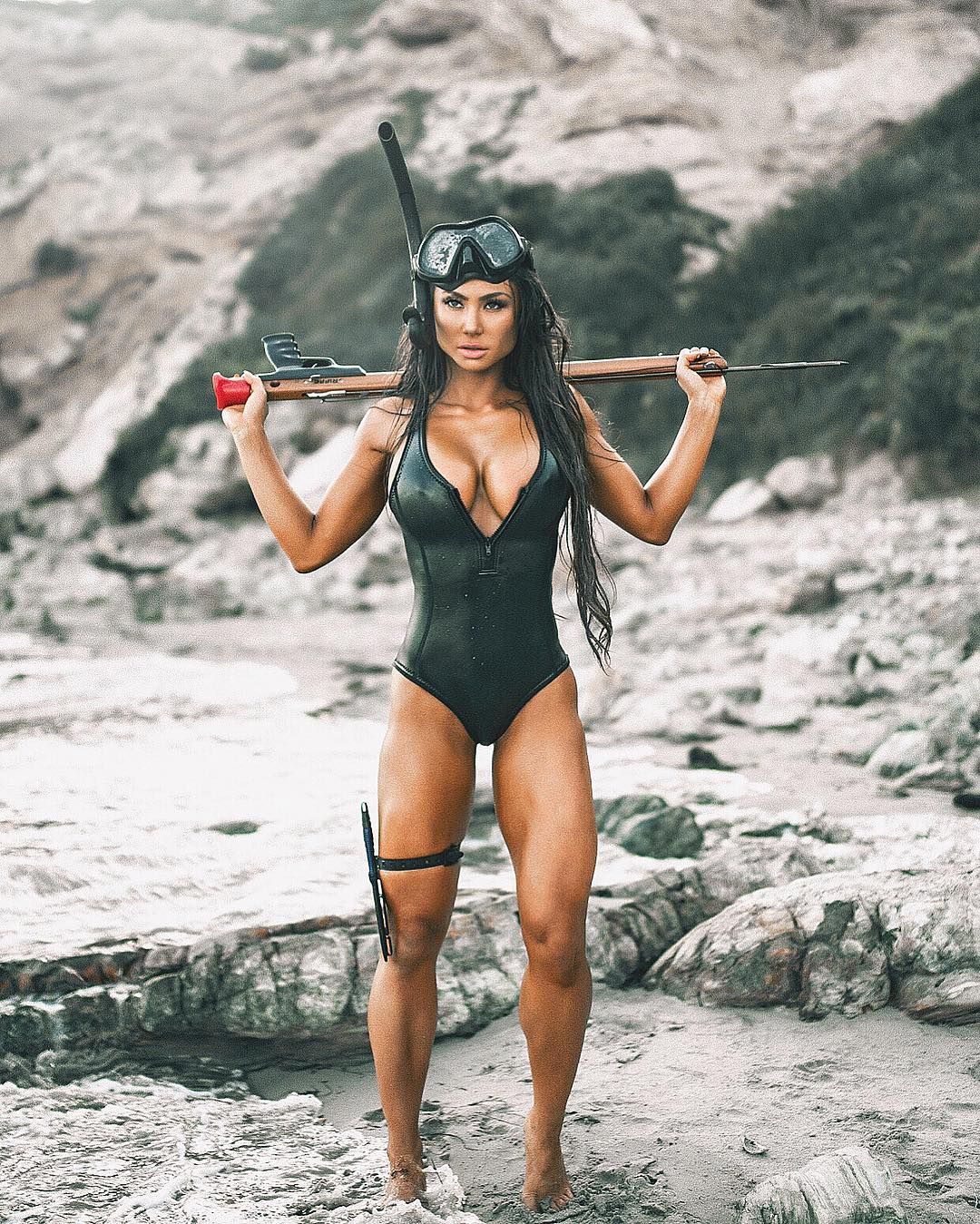 Michie has a strong love and passion for animals, she wants to buy a rescue dog farm once she builds her fitness empire. 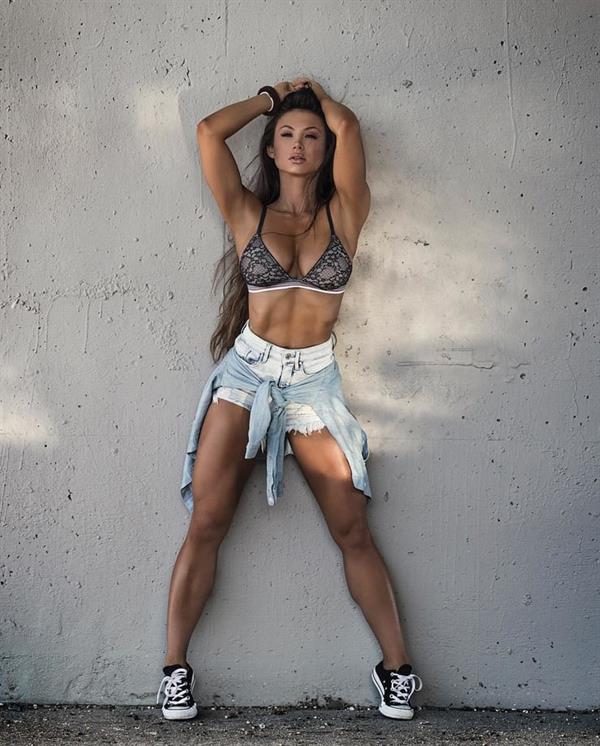 She has worked with photographer Ryan Astamendi, who is also known for working with Tawny Jordan, Bianca Kmiec, Val Mercado, and numerous other models. 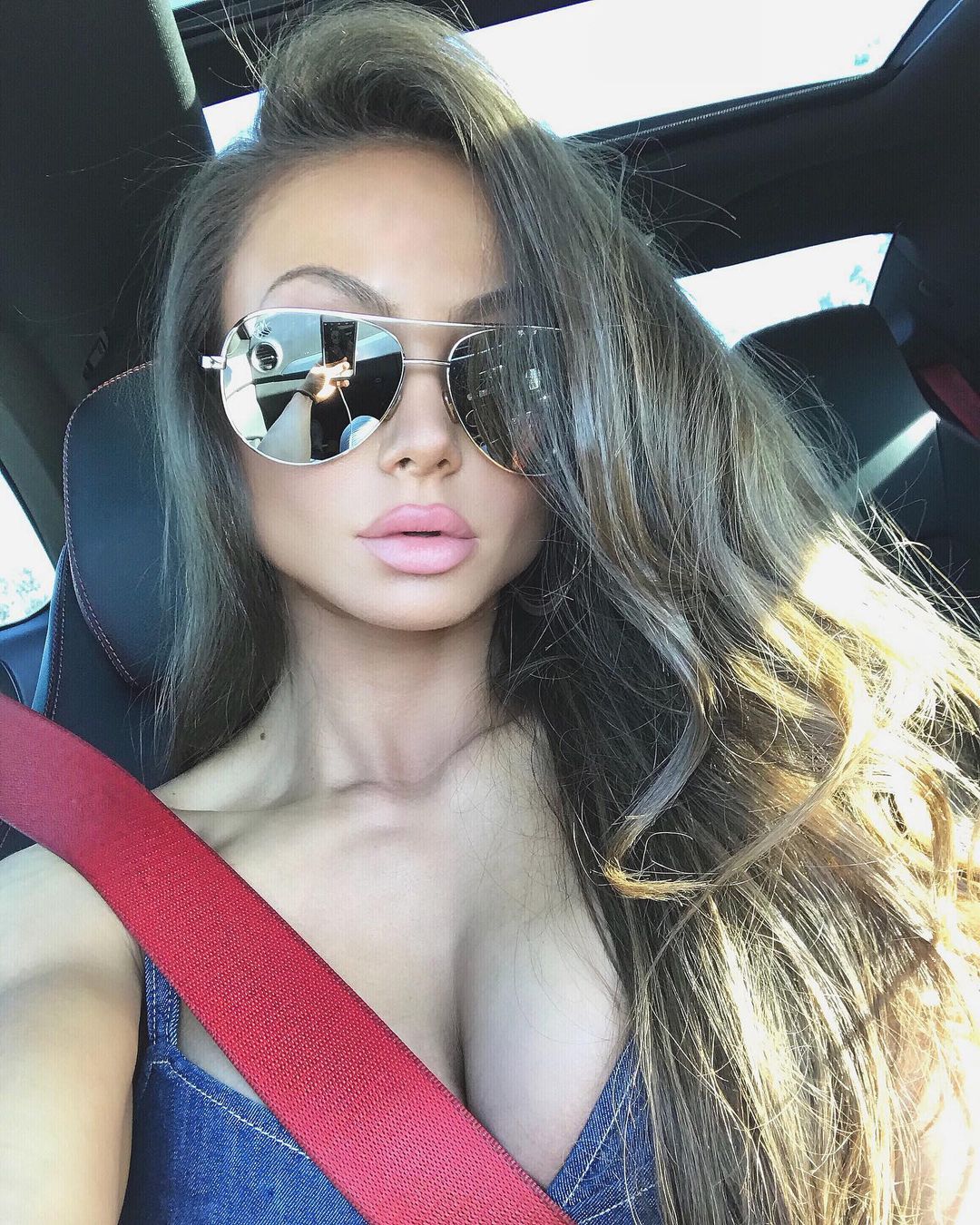 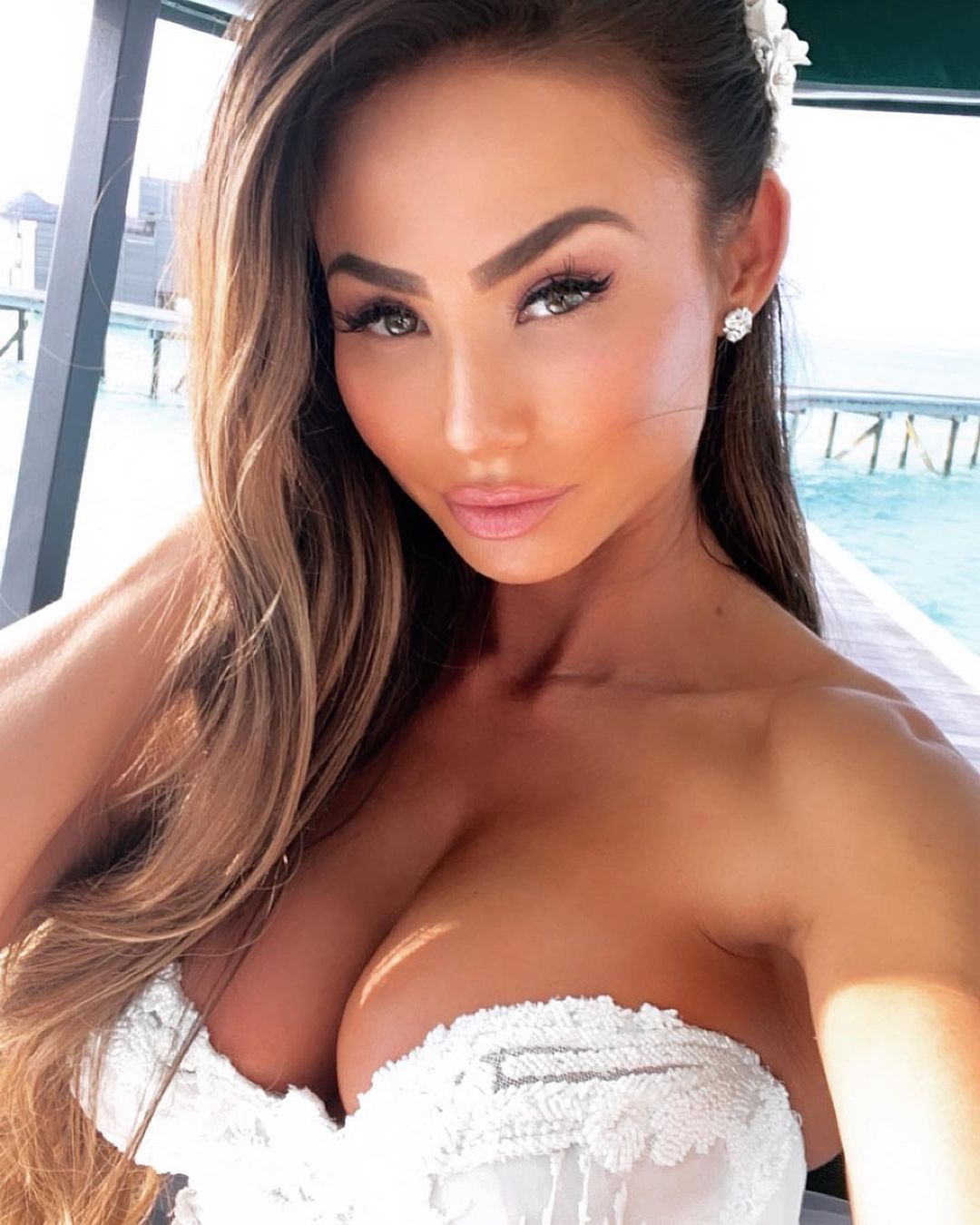 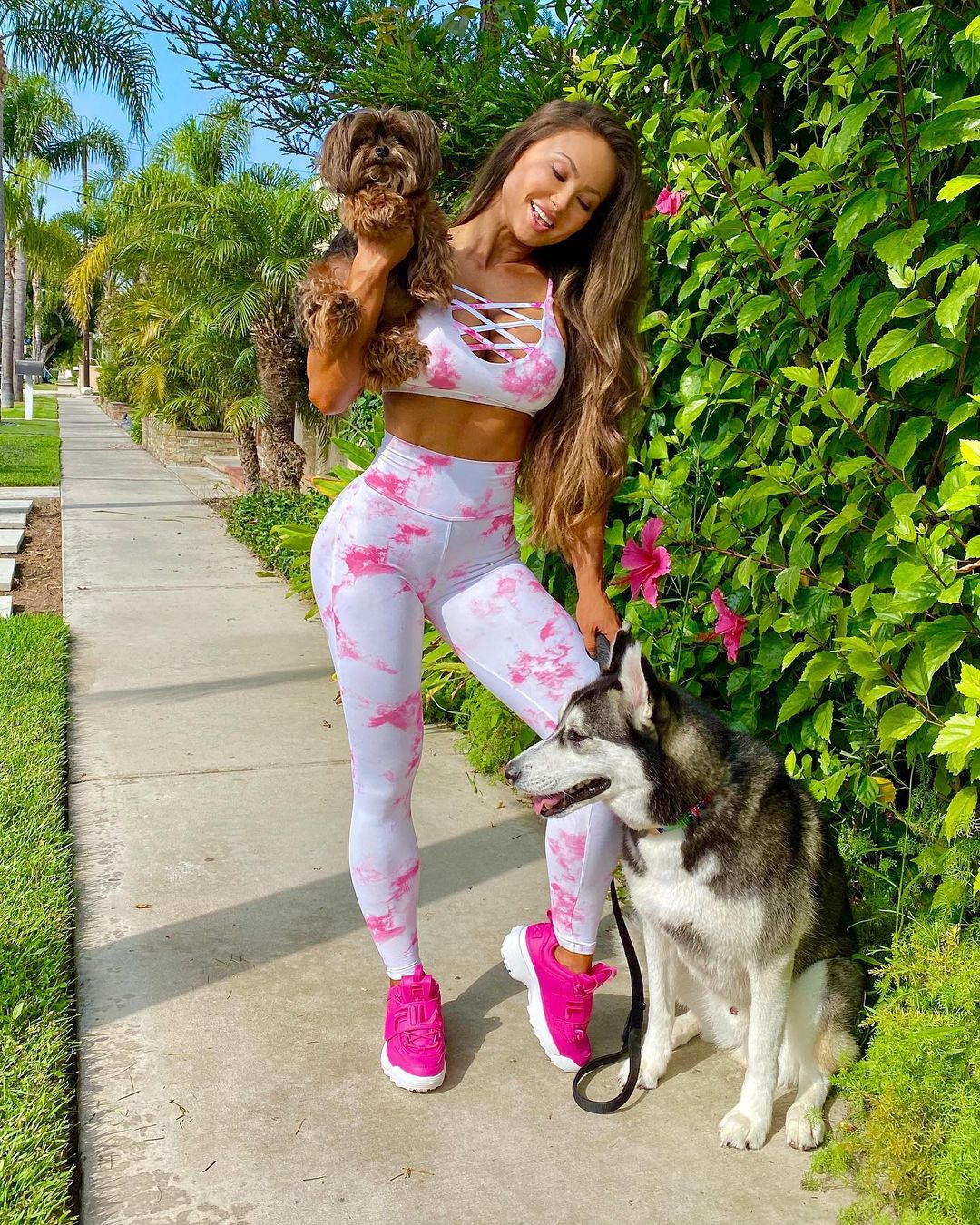 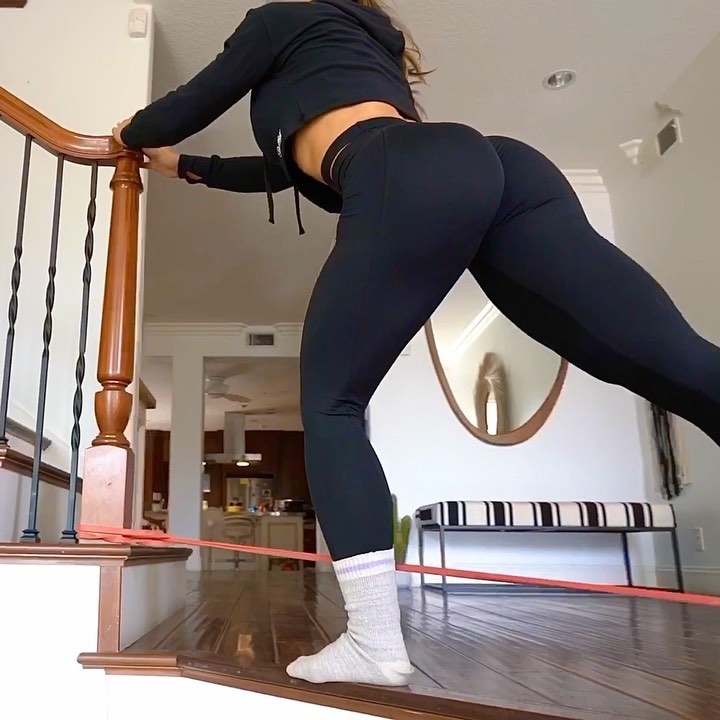 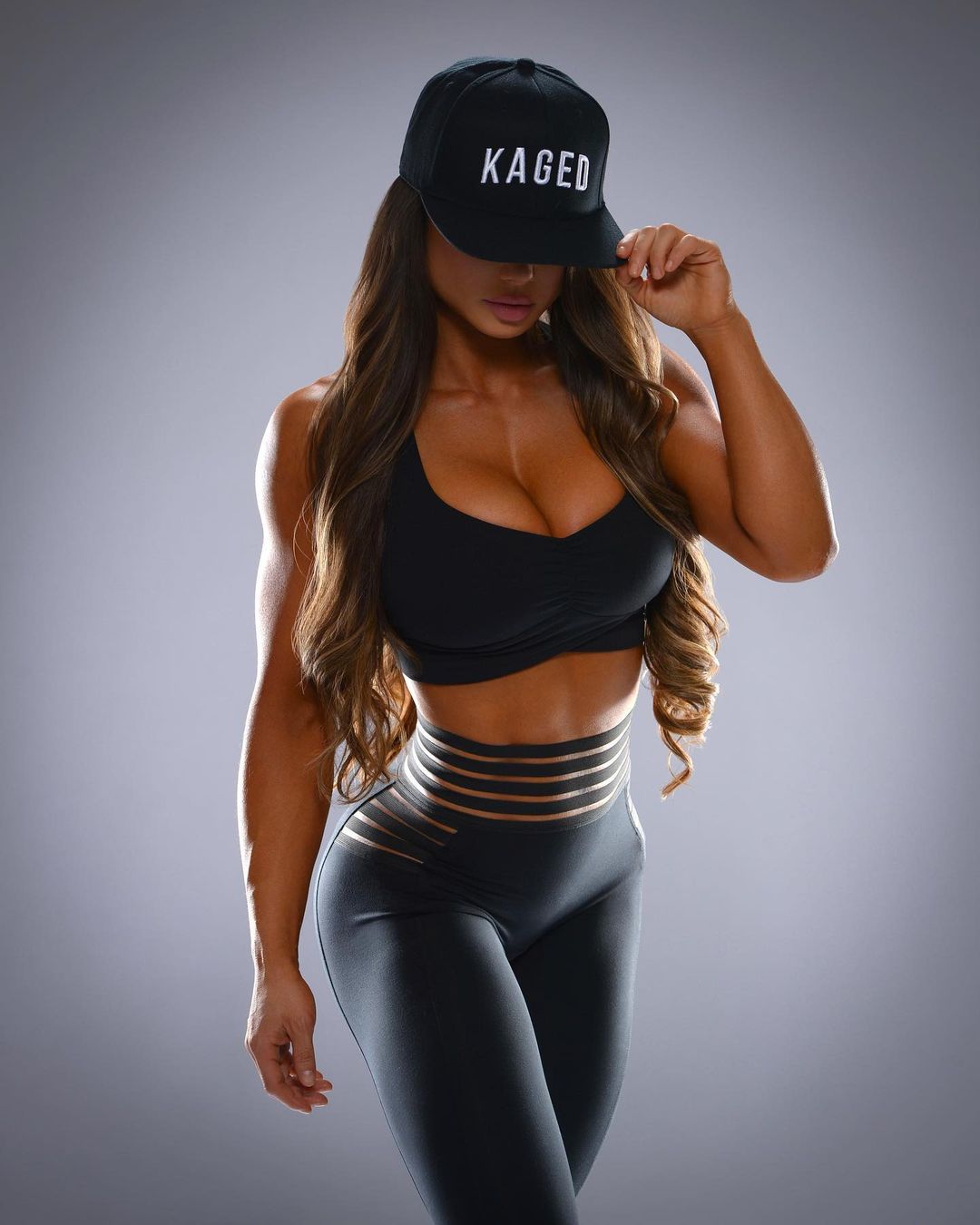 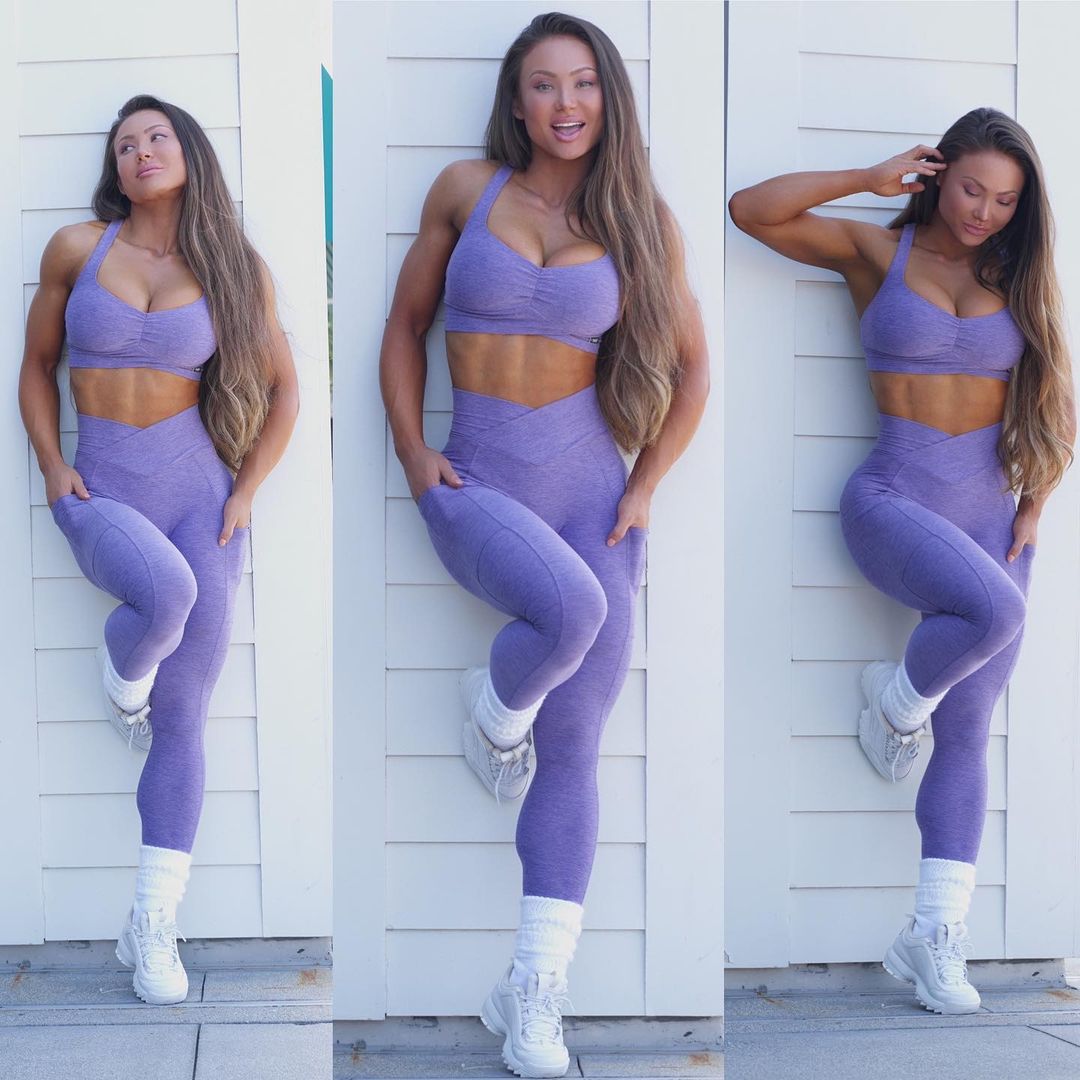 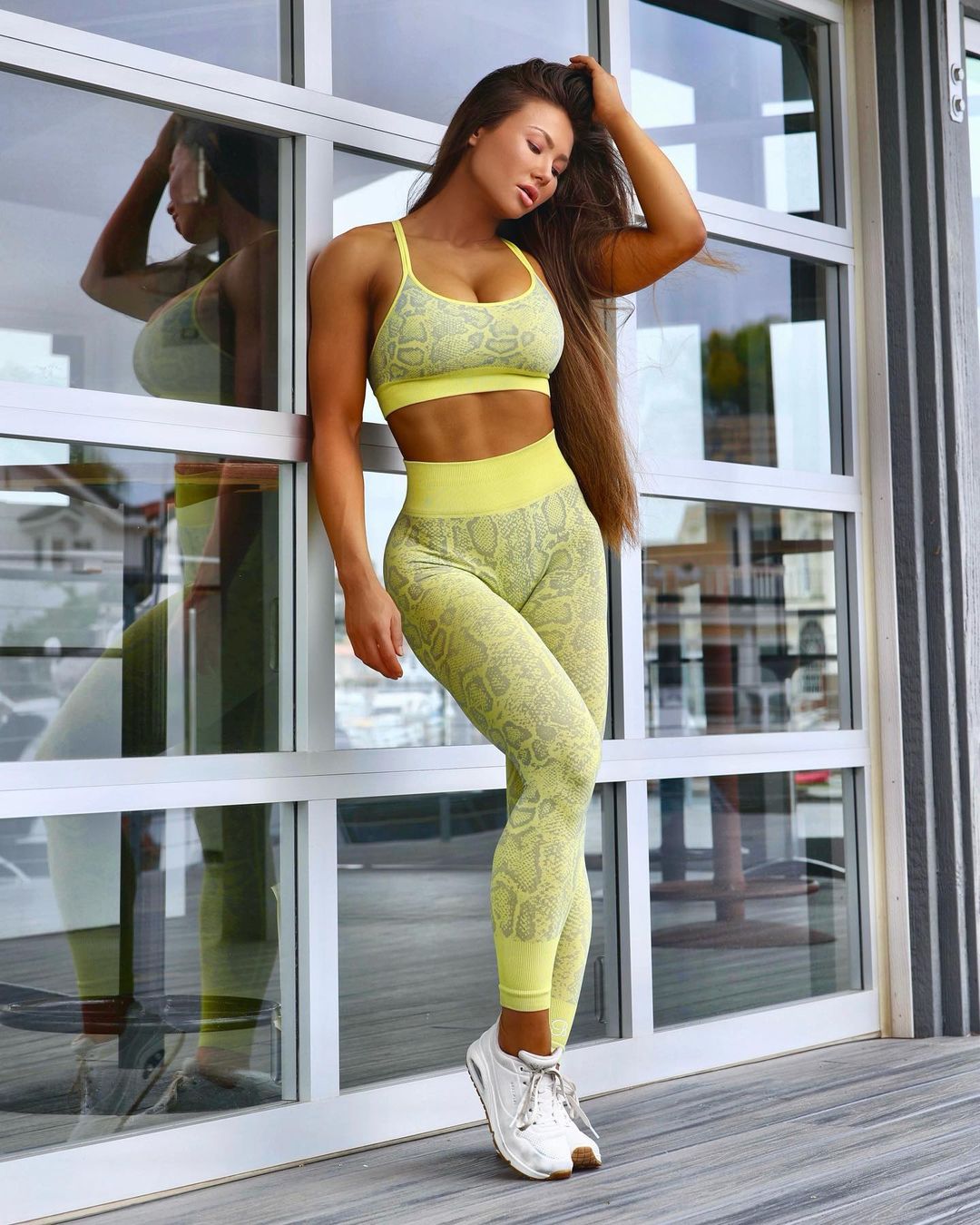 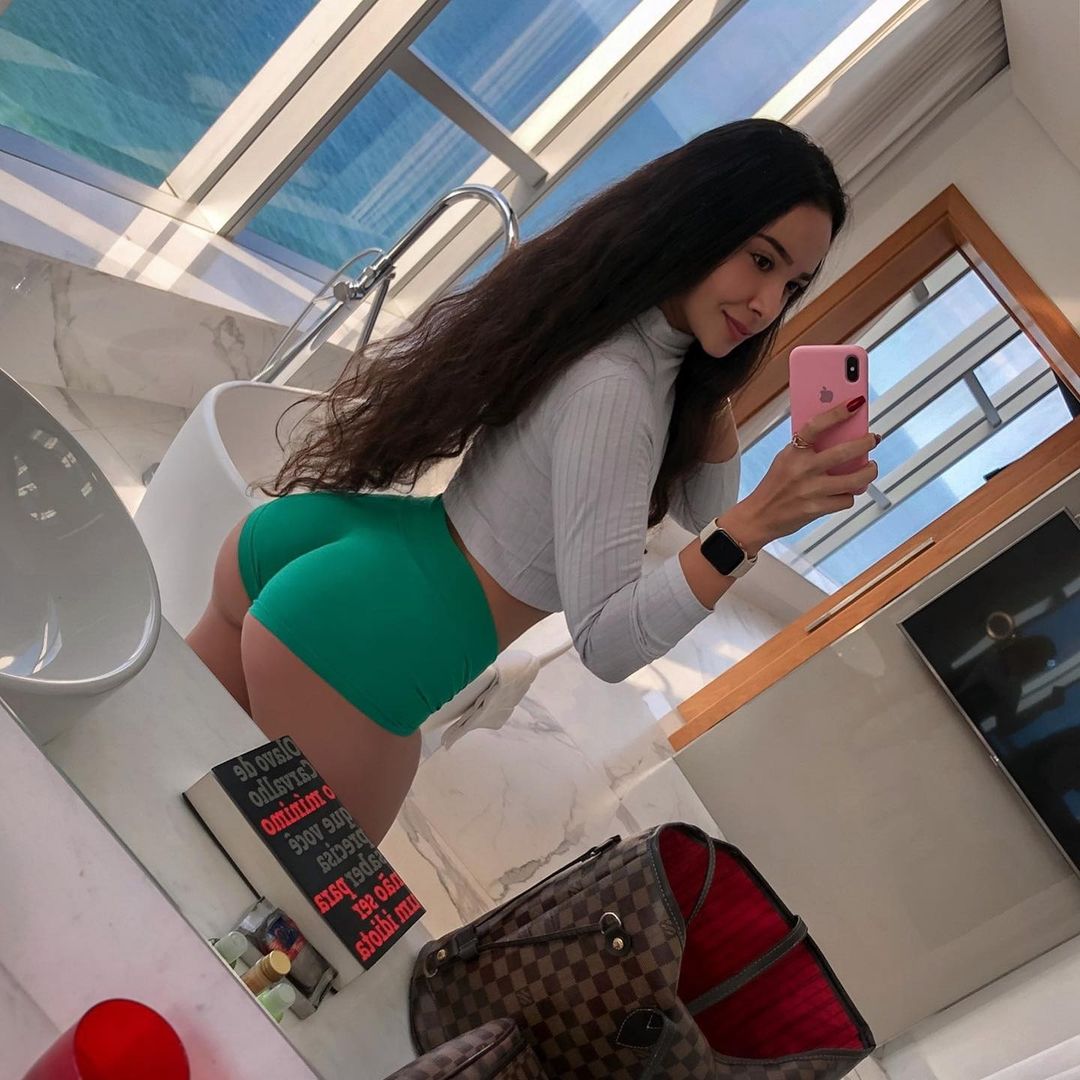 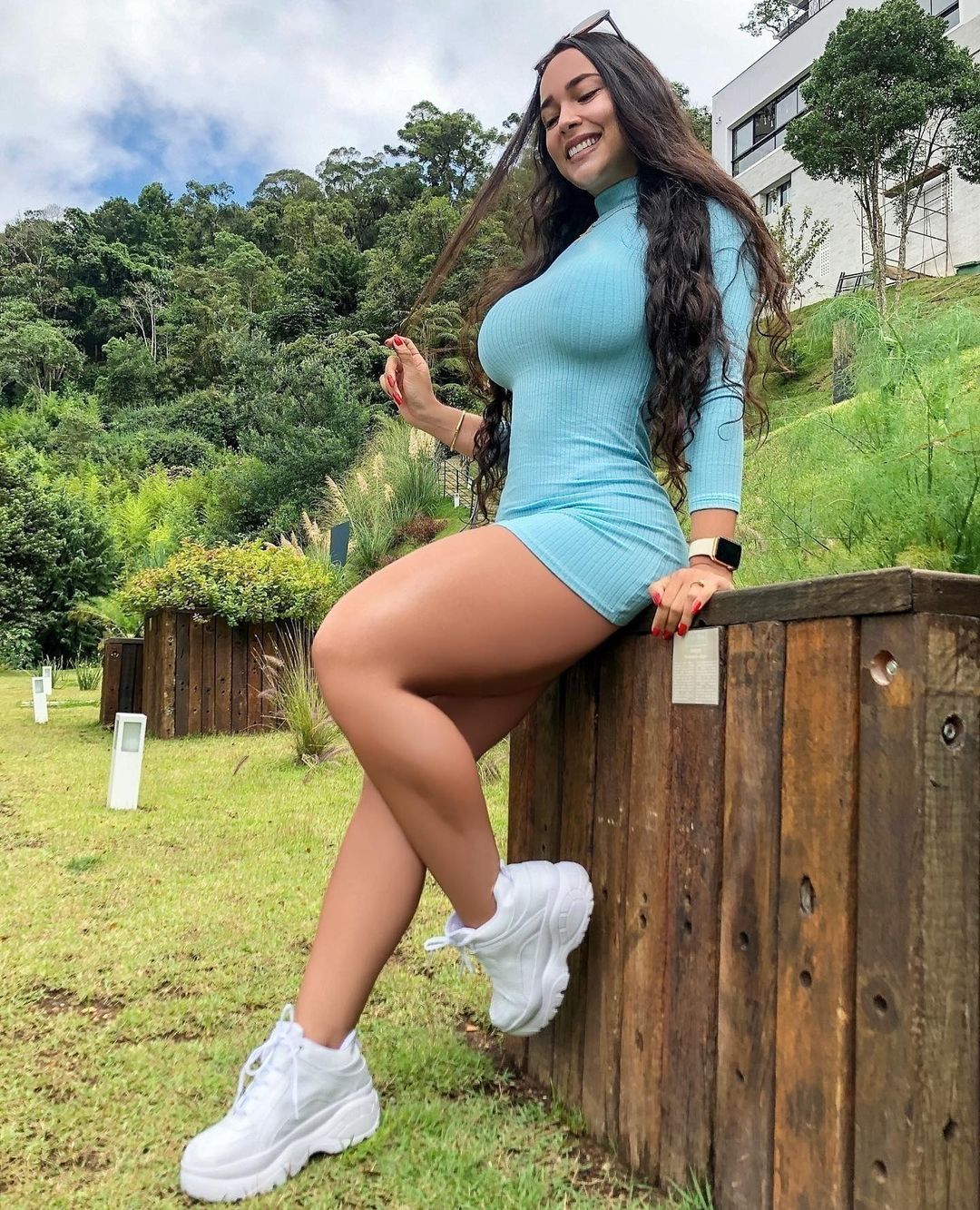 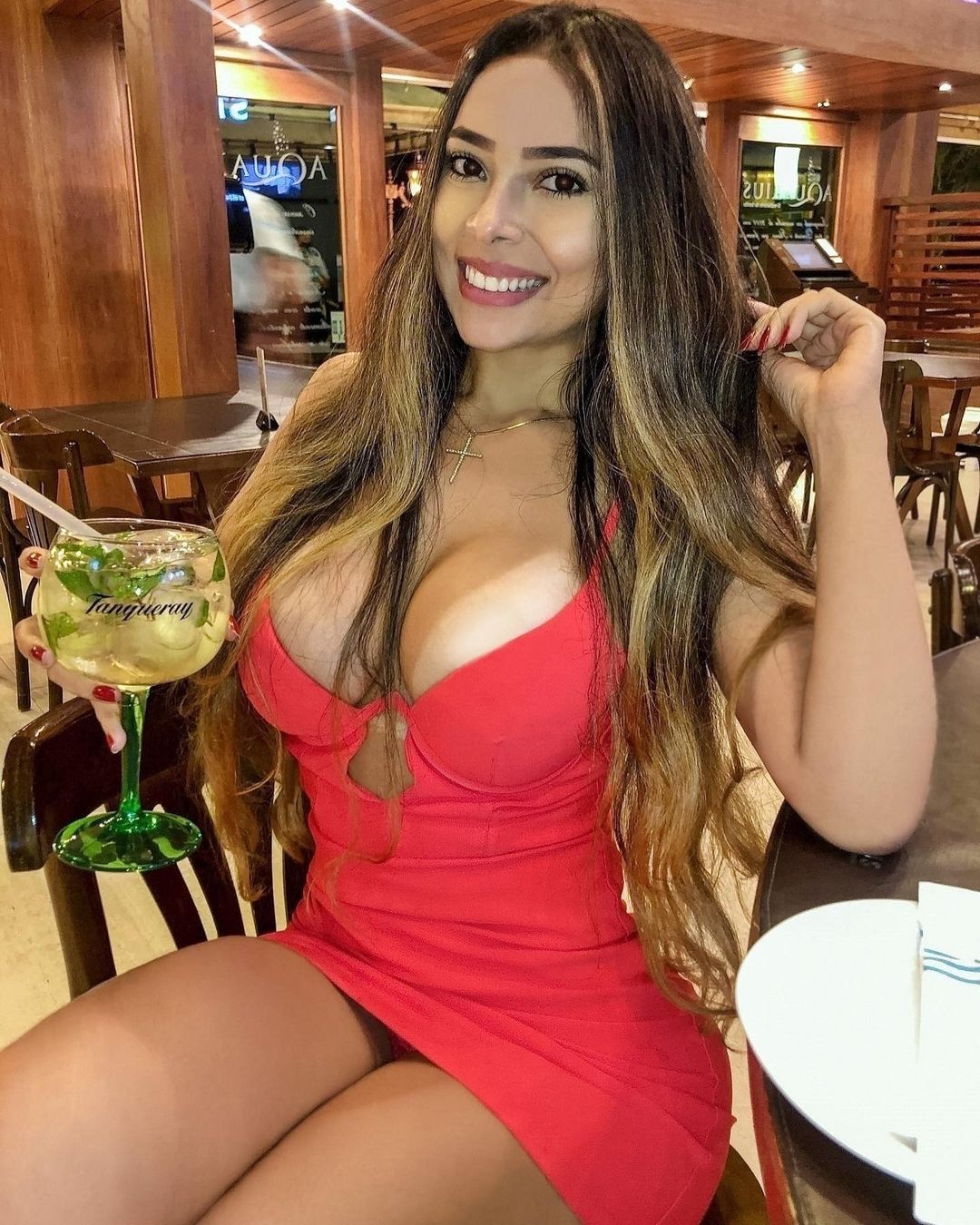 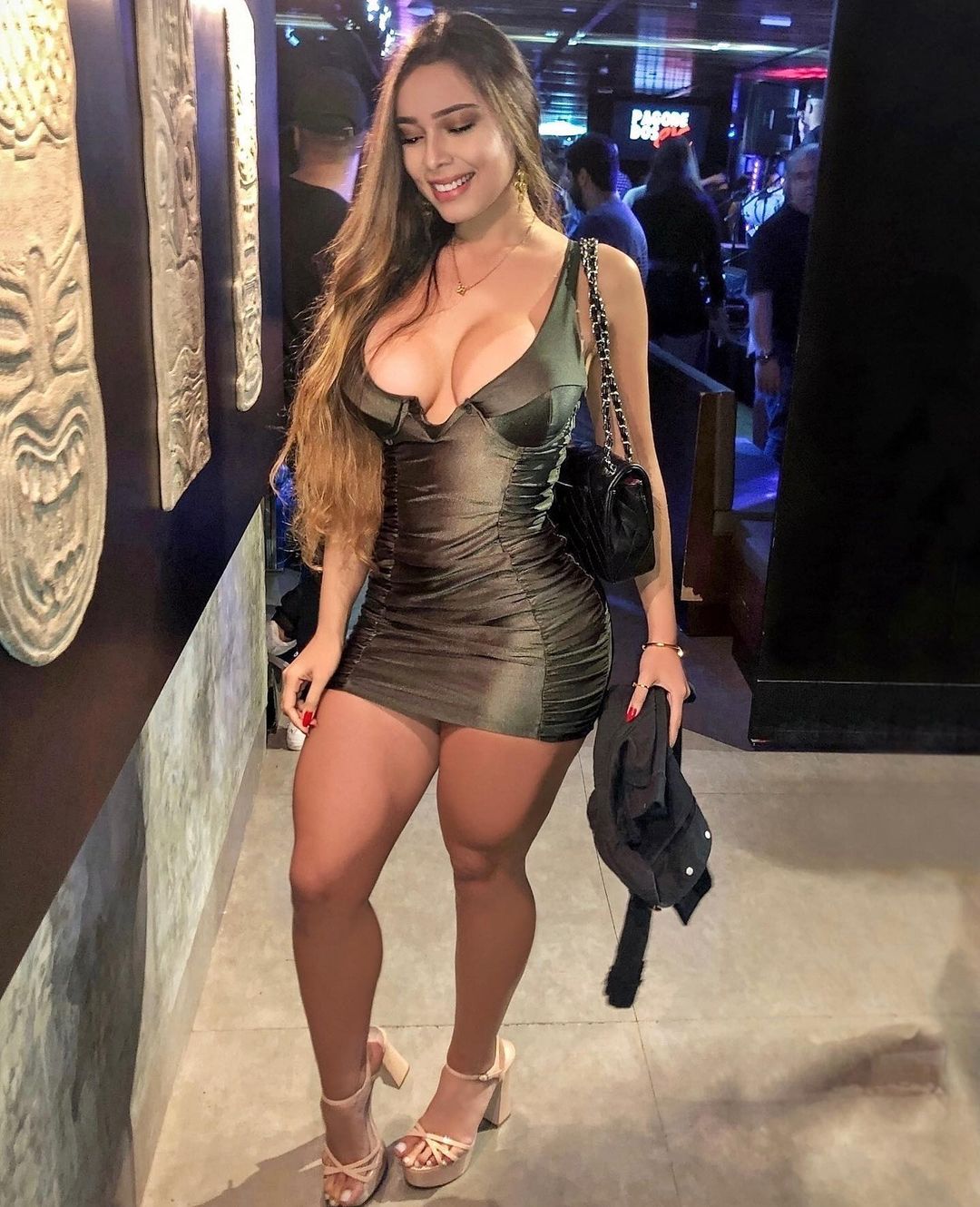 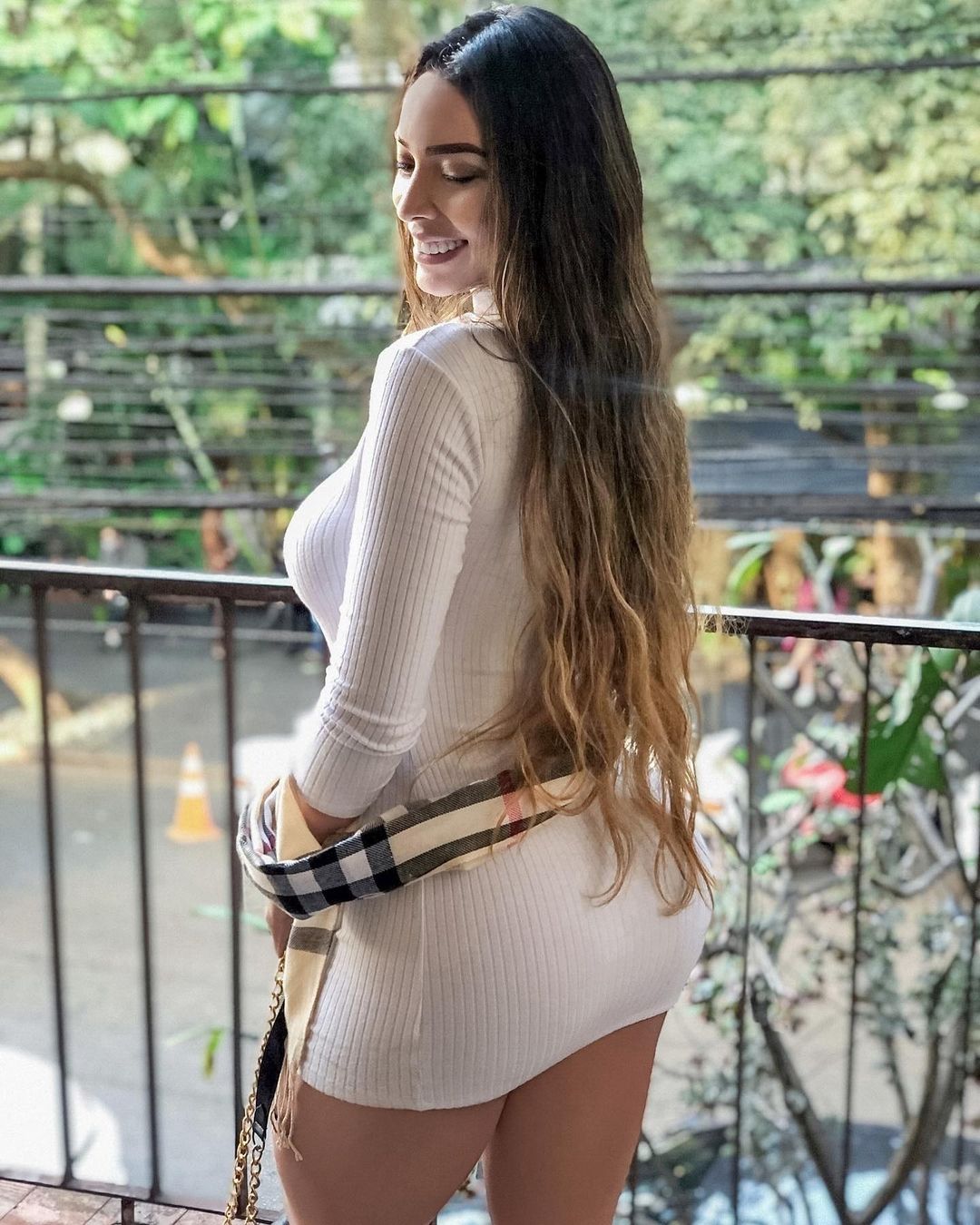 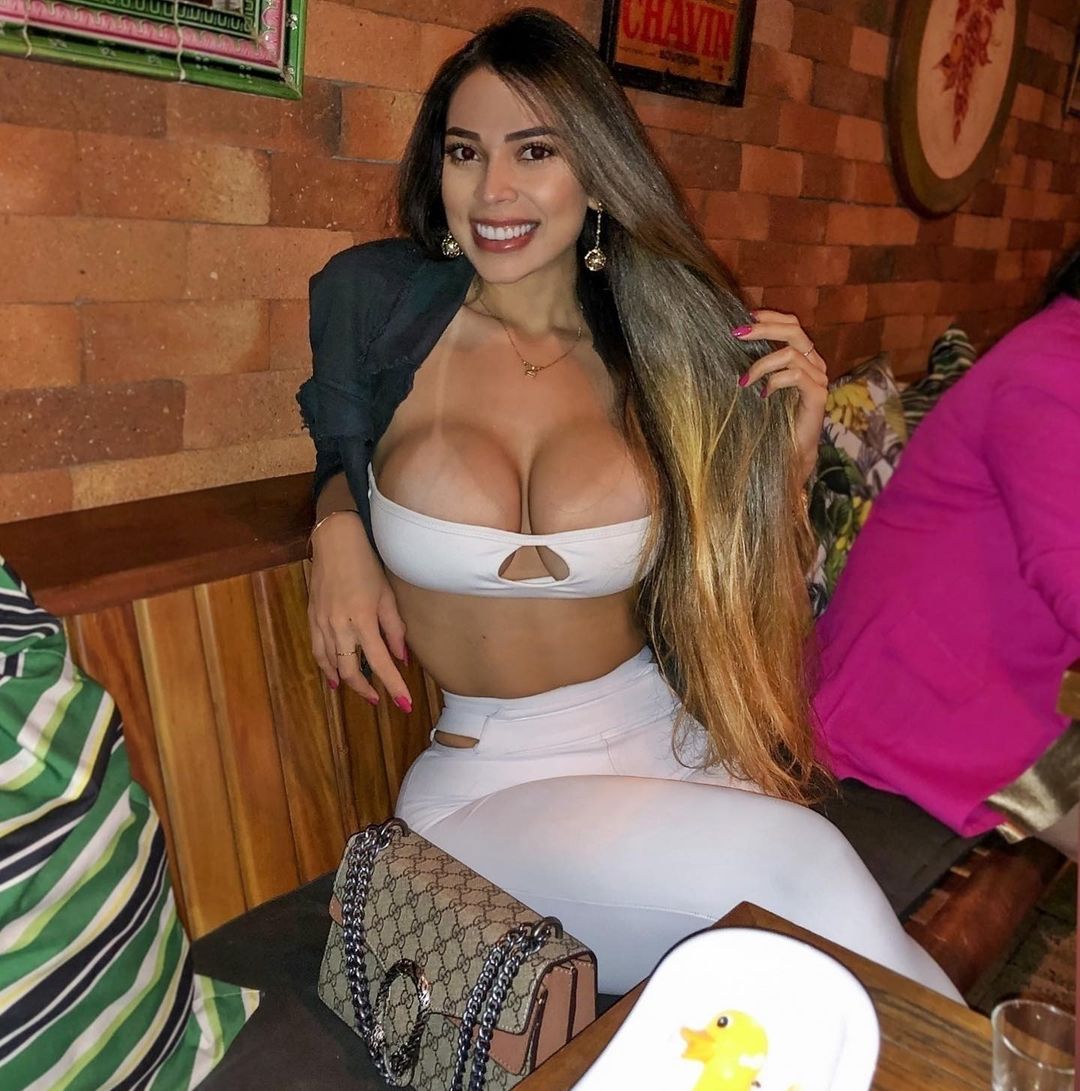 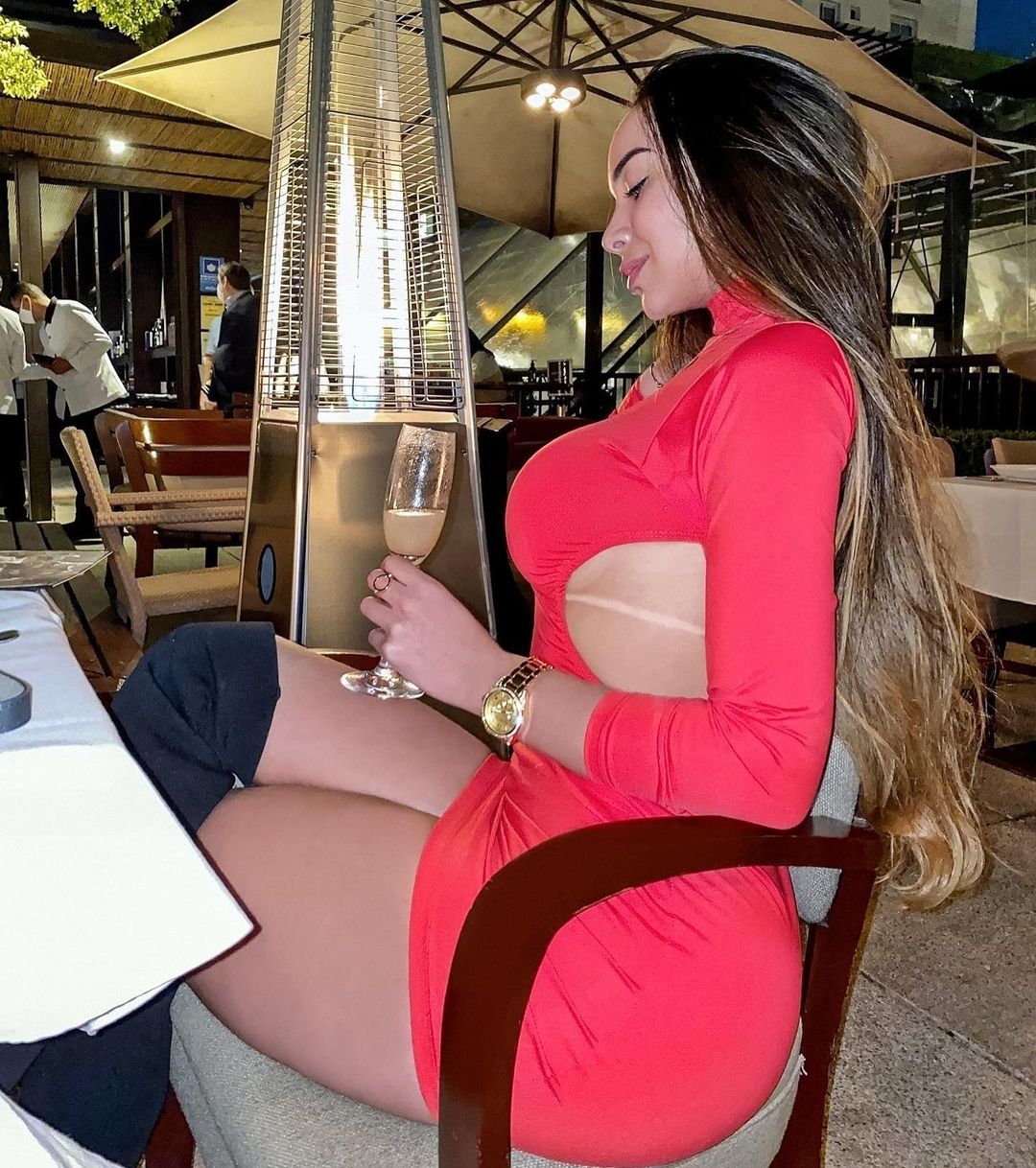 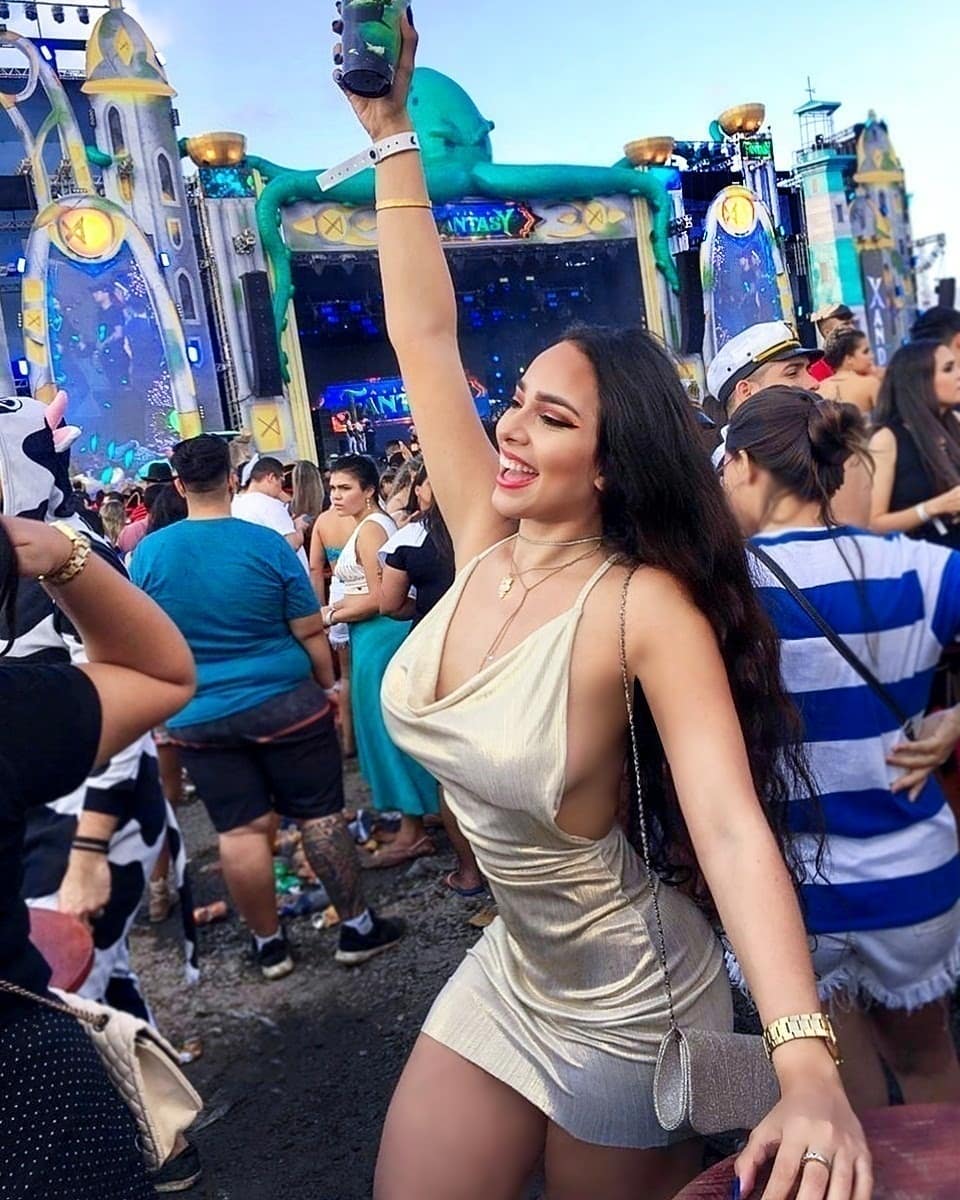 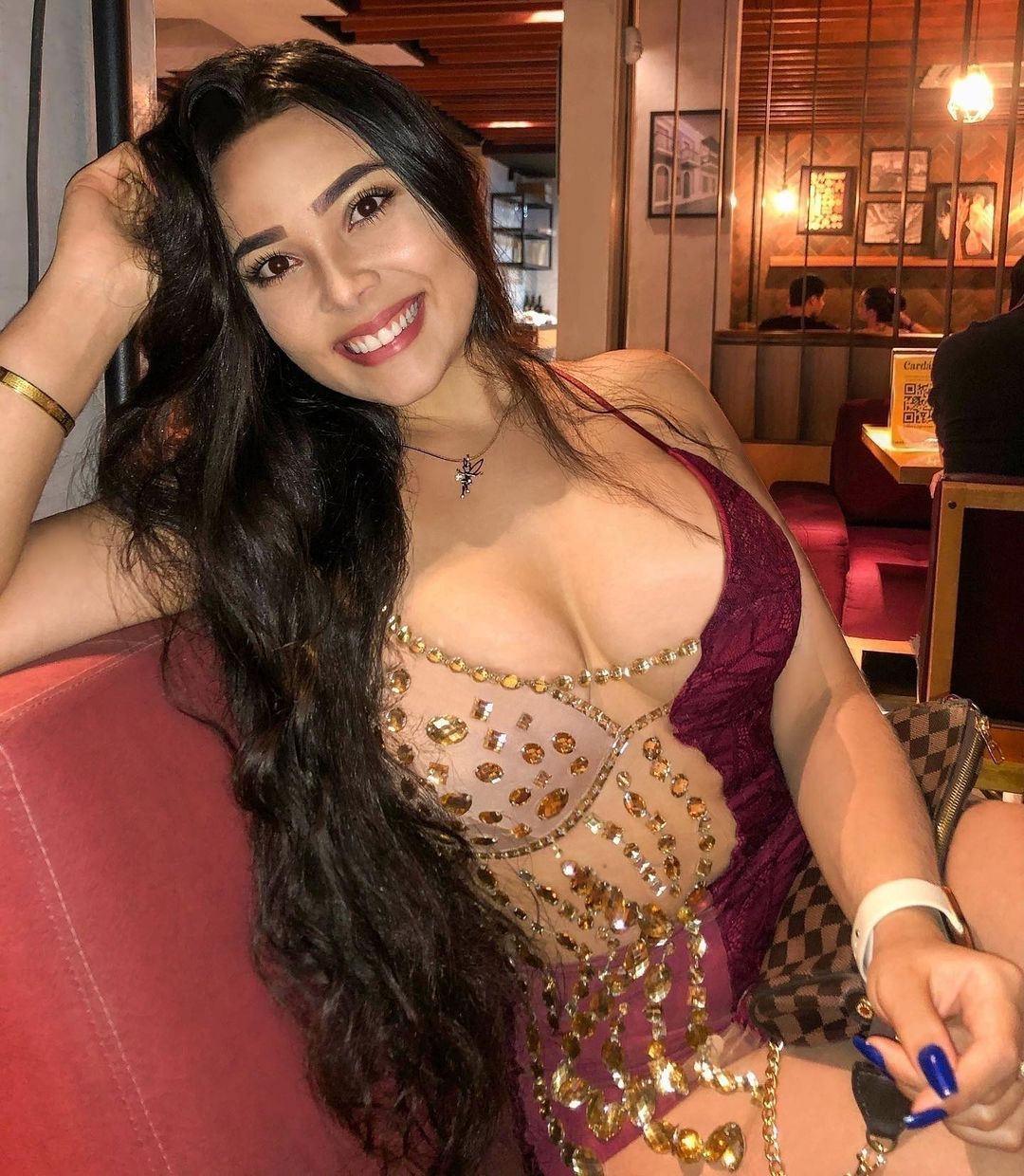